Ayla: The Daughter Of War

In 1950, amidst the ravages of the Korean War, Sergeant Süleyman stumbles upon a half-frozen little girl. Risking his own life to save her he smuggles her into his Army base where Ayla brings an uncanny joy to the Turkish brigade. As the war comes to a close Süleyman is forced to leave Ayla behind but never loses hope of one day reuniting with her 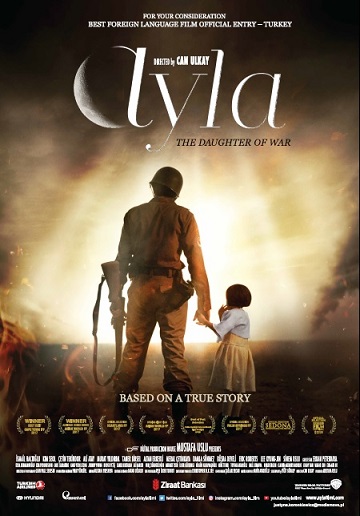