WWII. Sadik is fighting in the Red Army when he’s captured by the Germans and starts acting as a liaison officer at the prison camp due to his fluency in German. Soon he becomes part of the German plan to establish units consisting of Turks with the premise of freeing Crimea from the Russians. But realizing that this is a trick, Sadik takes action for the real liberation of Crimea, and in the meanwhile will meet the love of his life Maria. 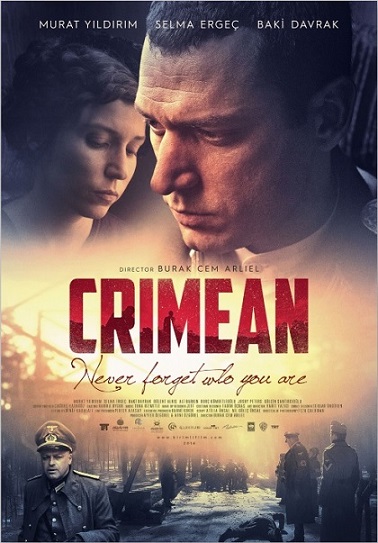