Gallipoli: End of the Road

April, 1915. First World War in Canakkale, Ottoman Empire. Two brothers leave their mountain village to fight on the front line. One is an experienced sniper fighting for Ottomans against the invasion, while his brother finds it much tougher to cope with life in the trenches. Meanwhile, landing of the occupation forces in the shores of Gallipoli has begun. 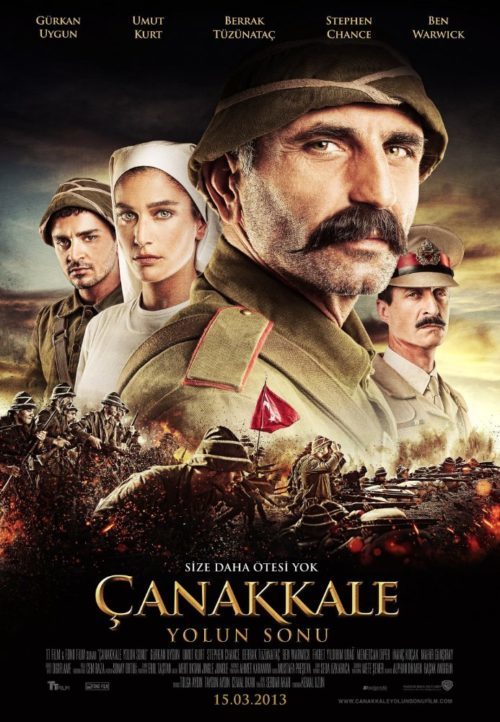