He’s one of the top celebrities in the country who can joke his way out of any situation. And he’s looking for a new topic for his talk-show. She is a teacher at a musical school – a timid girl looking for Mr. Perfect on an internet dating site. The show they create together becomes a huge hit and they seem destined to fall in love. Until she meets Mr. Perfect on the net. 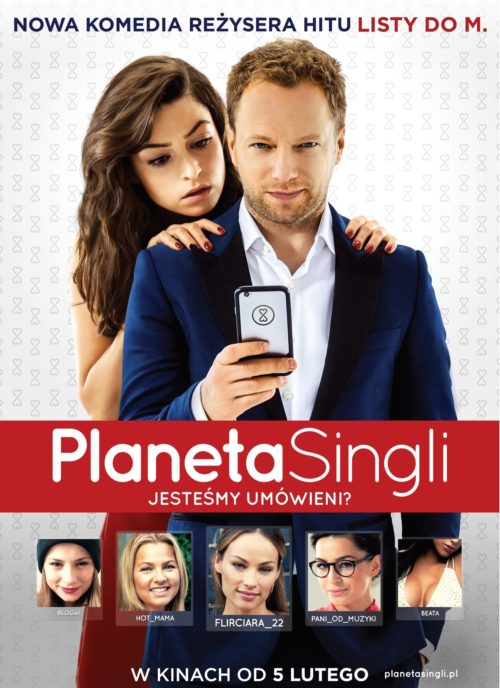