When a convicted felon fails to return from his prison leave and a young woman is found murdered, forensic psychiatrist Roman Mettler finds himself fighting for his existence. It was him who had composed the report permitting the leave. 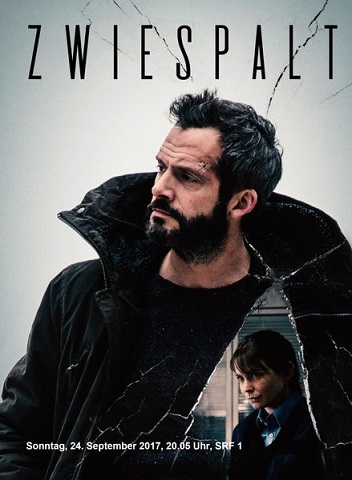