Two inseparable friends – former policemen who ostentatiously left the service – open a pub in an idyllic countryside.
However soon the trouble finds them; they get sucked into a local criminal riddle involving fake drowning, drug overdoses, and a prominent local businesswoman to whom one of the guys is attracted to. 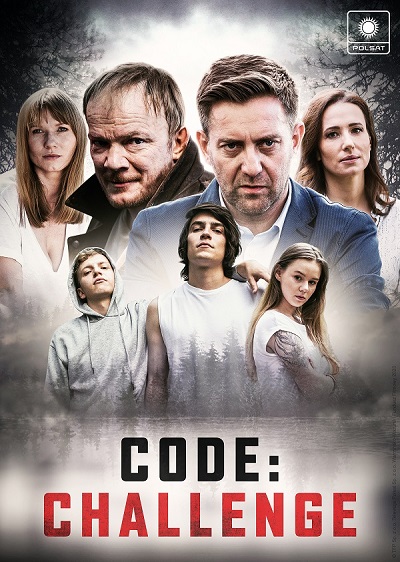