Basia and Marek are a young couple of Polish immigrants in Sweden. One innocent lie triggers a family drama; their daughter is taken away by social services. The couple can’t agree on how to fight with ruthless procedures of a modern state. Finally, feeling powerless and desperate, they decide to act beyond the law. Social thriller built on misunderstandings of people acting in good faith but with contradictory goals. Based on true events. 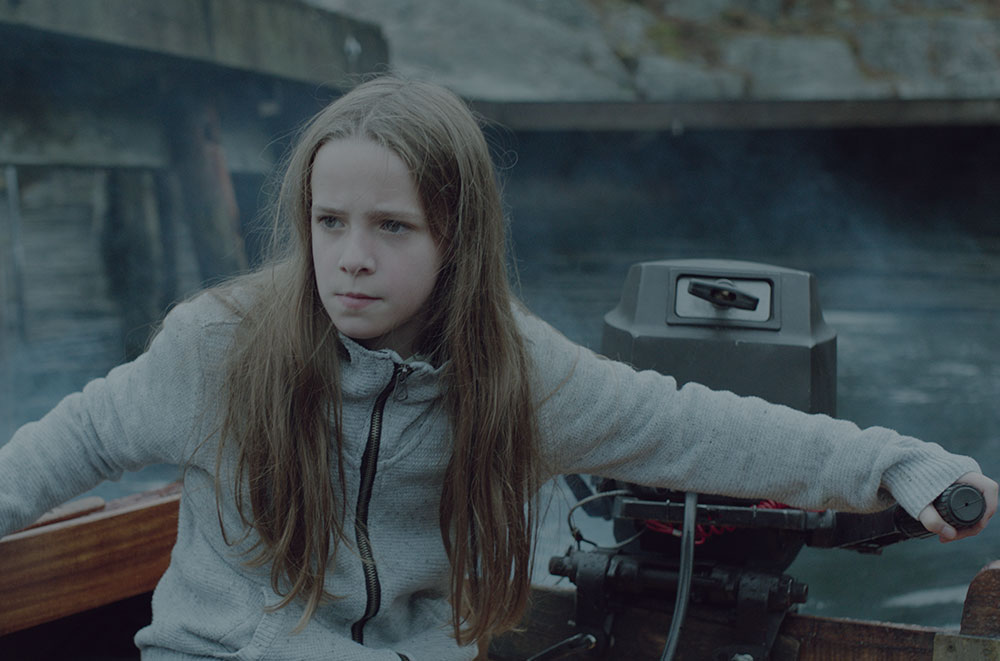