„Kamp Holland” tells the story of young Dutch soldiers in Uruzgan, Afghanistan, and the dilemmas they are confronted with in a war zone.Following a roadside bomb attack on his convoy in Afghanistan, a Dutch soldier opens fire to a suspect Afghan.Soon it turns out this event unleashes a chain of dramatic events casting a long shadow over the lives of all initial survivors. 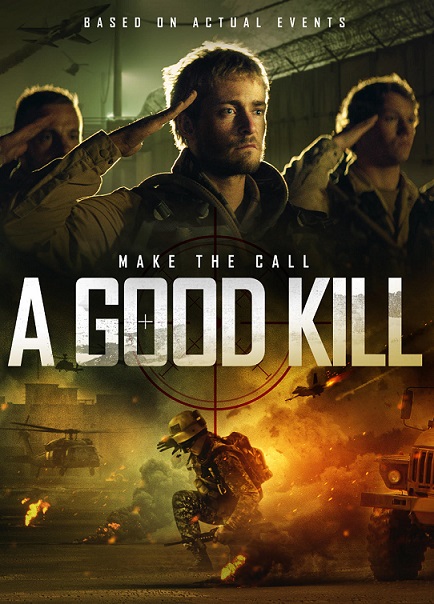