The last of the great partisans, who located Hitler’s “wonder weapon”, returns to the war that took away his feelings and identity, but failed to rob him of his values as a human being 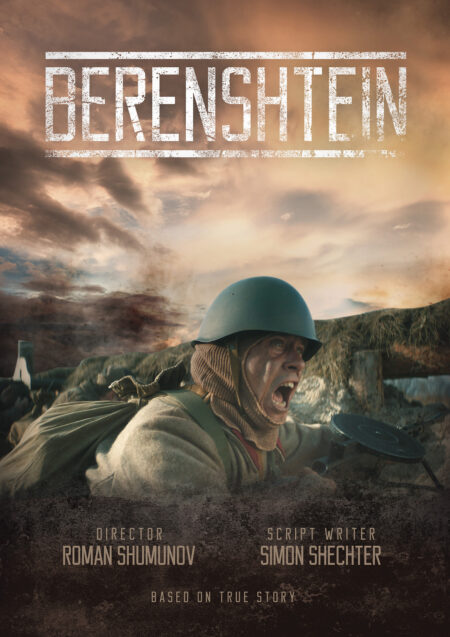