Young partisan resistance fighter faces an impossible task when he has to rescue 500 freedom fighters surrounded and outnumbered by a Nazi German division high in the mountains, in harsh winter condition. 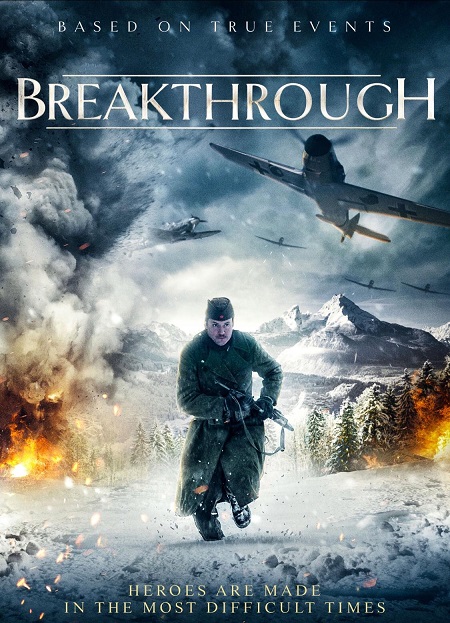