Finders Of The Lost Yacht

Pertsa and Kilu face the horrid possibility of being separated as a result of Pertsa’s family’s financial problems. When the local bank and jewellery get robbed, they decide to retrieve the loot in hopes of a reward. In their quest, the two embark on boats, planes, and submarines, fighting to preserve their friendship. 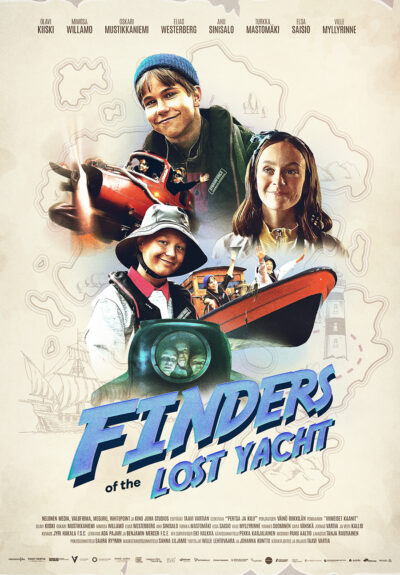