After losing his brother, Azamat enlists to a border patrol. He takes off with three young guys from his platoon and goes through the moments of hardship in an uneven fight against the common enemy – heroin. 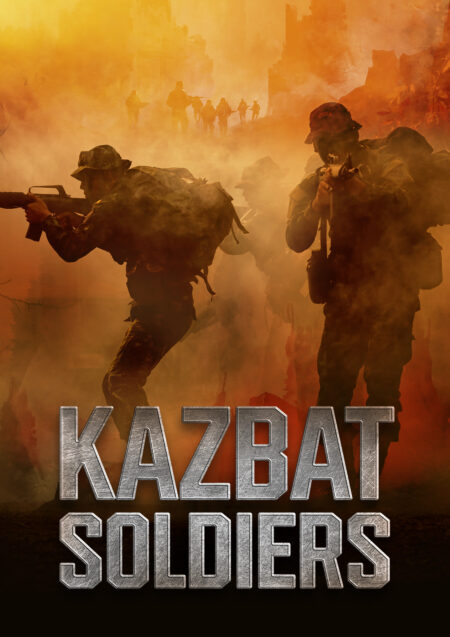