Cicero is a pseudonym of Ilyas Bazna, famous WWII spy who worked as a butler in the British Embassy in Turkey.Bazna, who blamed British for death of his father, engages in a risky collaboration with Ludvig Moyzisch which puts him in a dangerous game between English, German and Turkish secret services. 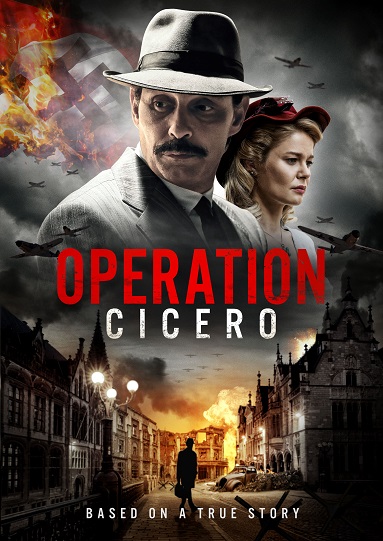