Orange Fever is a summery ensemble comedy. As the whole country is preparing for the World Cup, all characters are confronted with the Dutch ‘Orange Fever’, which seems to either bring them closer together, or drift them apart. 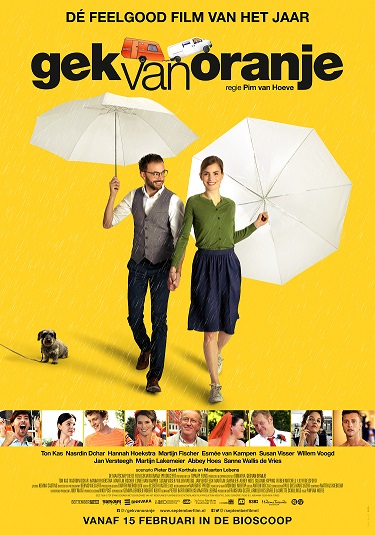