A young Brazilian girl arrives in Portugal looking for a better life. The promised land quickly turns bleak as it turns out the cleaning job is at the local brothel. The owners of the illegal business try to lure Bruna in while two journalists investigating a human trafficking ring are also after her. A behind-the-scenes look into the dark secrets of operating a brothel… 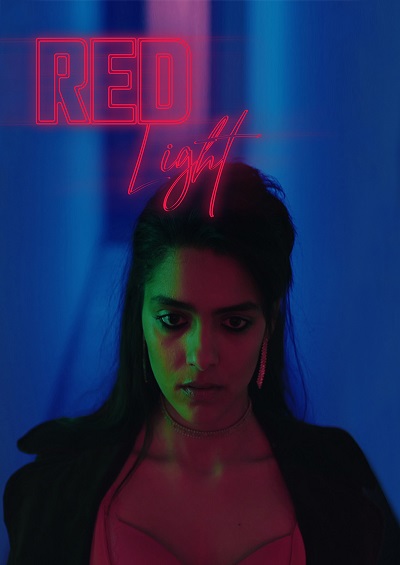