Hot summer of ‘92. Detective Richard Krauz is handed a case of a body with a nail stuck in its skull, indicating the person did not go silently into the night. Richard wants to keep it ethical, but once he discovers that communist secret police was behind the torturing. Soon he finds himself on a slippery slope with the trail leading to a communist secret police expert “Red Captain”.
“like the very best genre classics” – Cineuropa 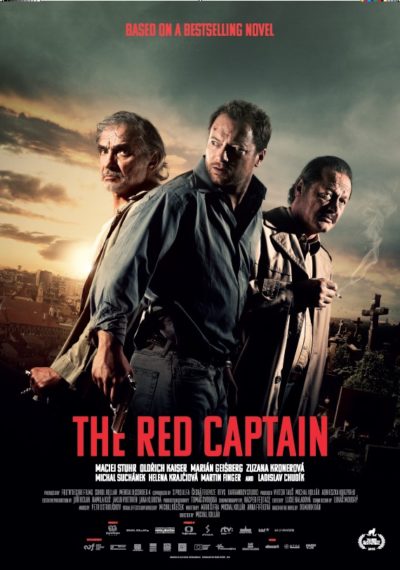