Croatia, seven years after bankruptcy. There is a fight going on in the world – water has become more precious than oil! In order to get hold of it, the powerful are ready to start wars, conquer, destroy, and even plant a zombievirus! Mićo, a bon viveur from Zagreb, whose daily routine includes massage parlours, restaurants and cinemas, where he watches a movie series featuring his favourite actress Franka Anić, is caught completely off guard by the zombie-epidemics. Nevertheless, he boldly embarks on an Odyssey accompanied by his movie heroine, with one highly unattainable, goal: to survive! 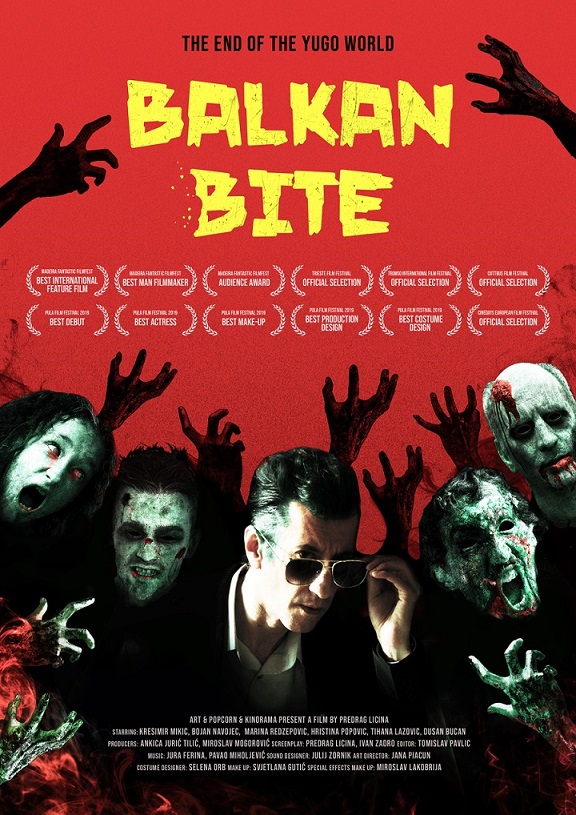