„Hungover“ romancing with „Sideways“ in Iceland.

A charming feelgood comedy about a group of guys who just want to leave their worries behind while they go catch some trout. What could go wrong… A breakout box office hit in Icelandic cinemas & a strong festival contender. 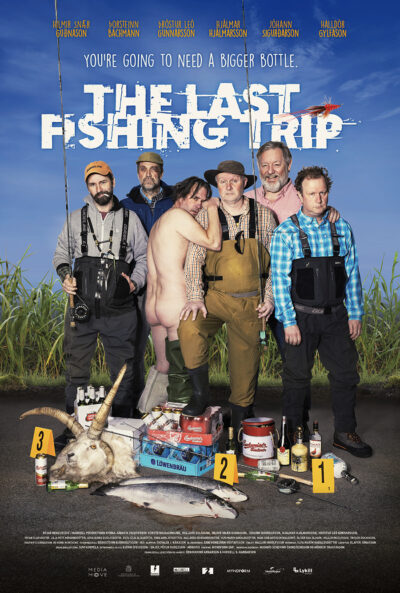