Private Eye Jussi Vares finds two bodies in a remote house; one of the victims is mutilated indicating a ritual murder case. A year later the detective is hired to investigate the case. He finds proof of underworld of the Finnish west coast controlled by The Sheriff. As his investigations proceed, Vares gets too close to the truth and ends up being a target himself. 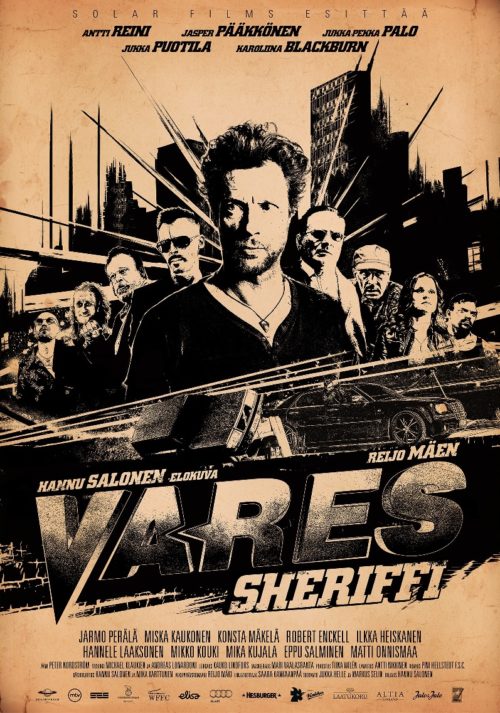